I’m Mark Fa’amaoni, but everyone calls me Big Mark.

With the help of my trusted team of freelancers, I’m here to make your business shine in an increasingly competitive online market.

Let me show you how.

I help people and businesses be the best they can be.

What gets me excited is the opportunity to use my creative skills and networks to help people and their businesses be the best they can be.

That’s why I started Big Mark & Co, a digital agency based in Wellington, New Zealand.

We offer a range of services for small and medium-sized businesses from content creation, web design, and brand strategy so your customers can understand your story, who you are, and what you offer. At Big Mark & Co, I’m the‘Storyteller-in-Chief’. My job is to take the dreams for your business and work with freelance creatives, who I have worked with for years, to bring your vision to life.

As a small business owner myself, I know how hard it can be to get a competitive edge and stand out from your competitors. So for me, one of my greatest joys is seeing the success of my clients as a result of our work together.

Ultimately, my vision is to live in a world where people can do the things they love, so they can live a happy life. That's the driving force behind Big Mark & Co and what I’m committed to helping you achieve. 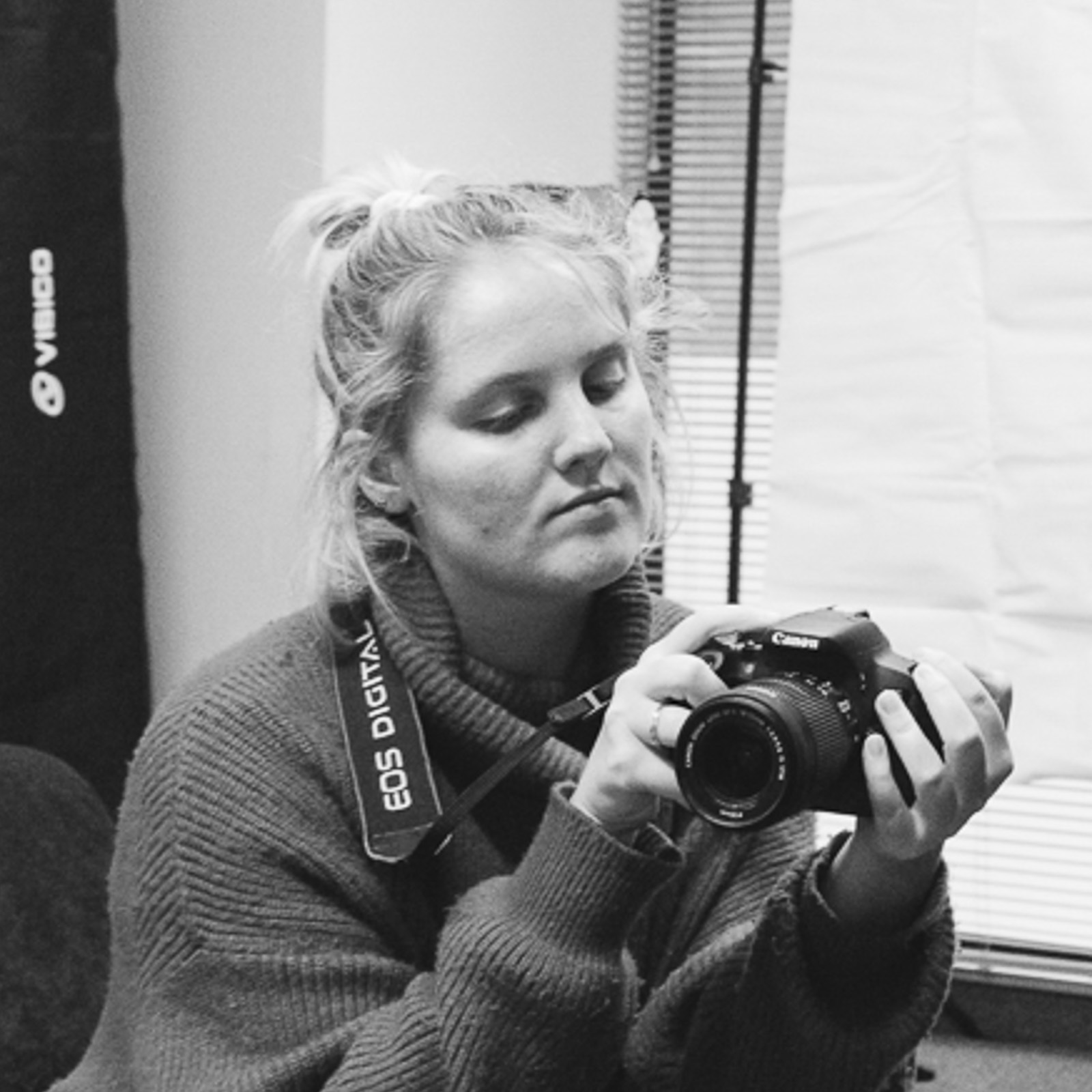 "My experience with Big Mark was one of great learning and good company. I felt listened to and respected which helped me feel comfortable in the learning environment. With Big Mark's calm and simplified teaching approach I really felt I gained a much deeper knowledge of how to use my camera in the way I have always wanted too but wasn't able to do on my own." 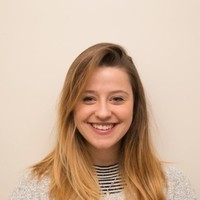 " I needed someone who would give my business a fresh look but also keep the essence of its origin and my personality. Mark explains everything to the level I understand and doesn't leave a stone unturned." 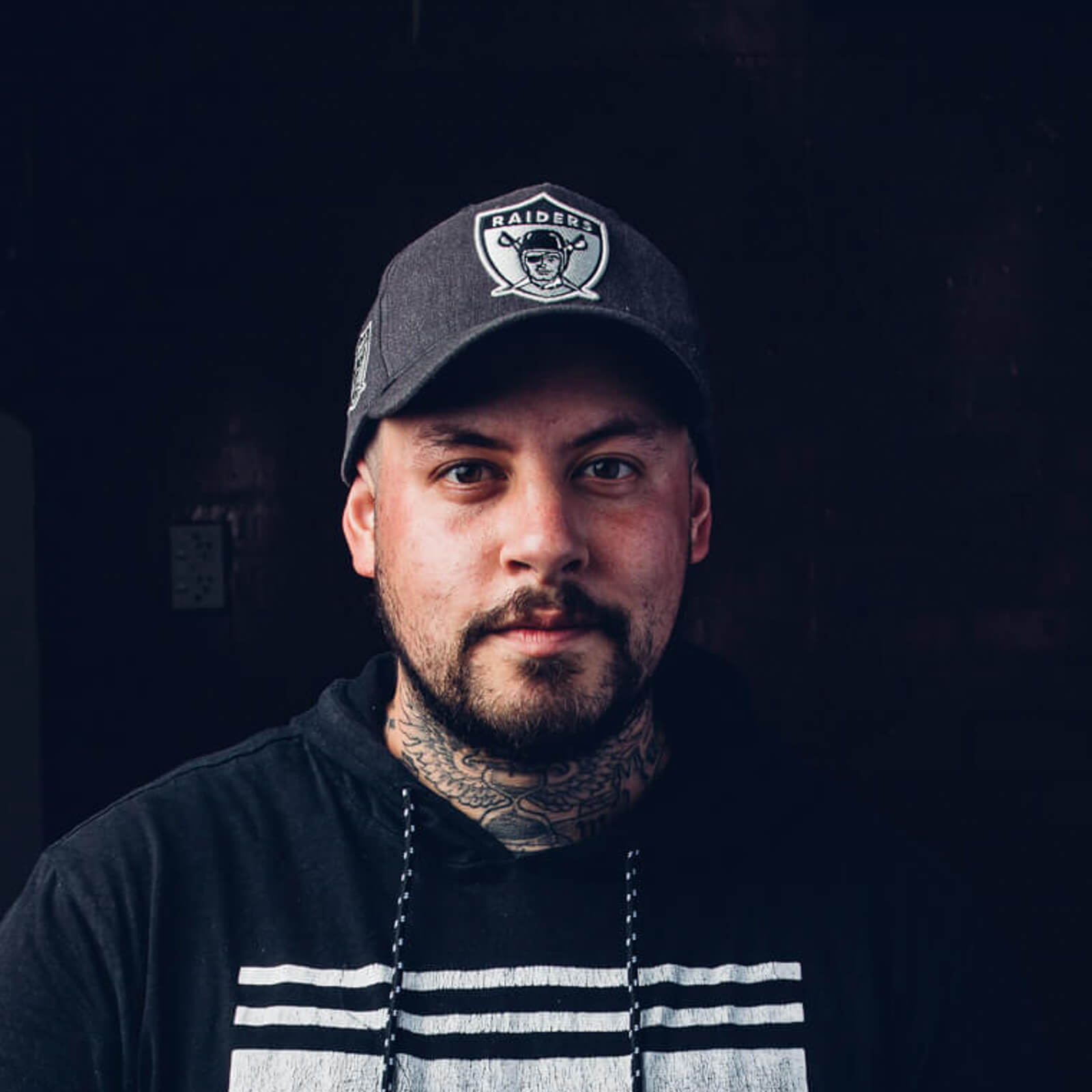 I have always generally come to Mark for any business, advice or guidance when it comes to photography, And in all aspects have never been let done once, I have learnt a lot observing and conversing with Mark and overall would HIGHLY suggest him not only as a photographer but as a mentor. 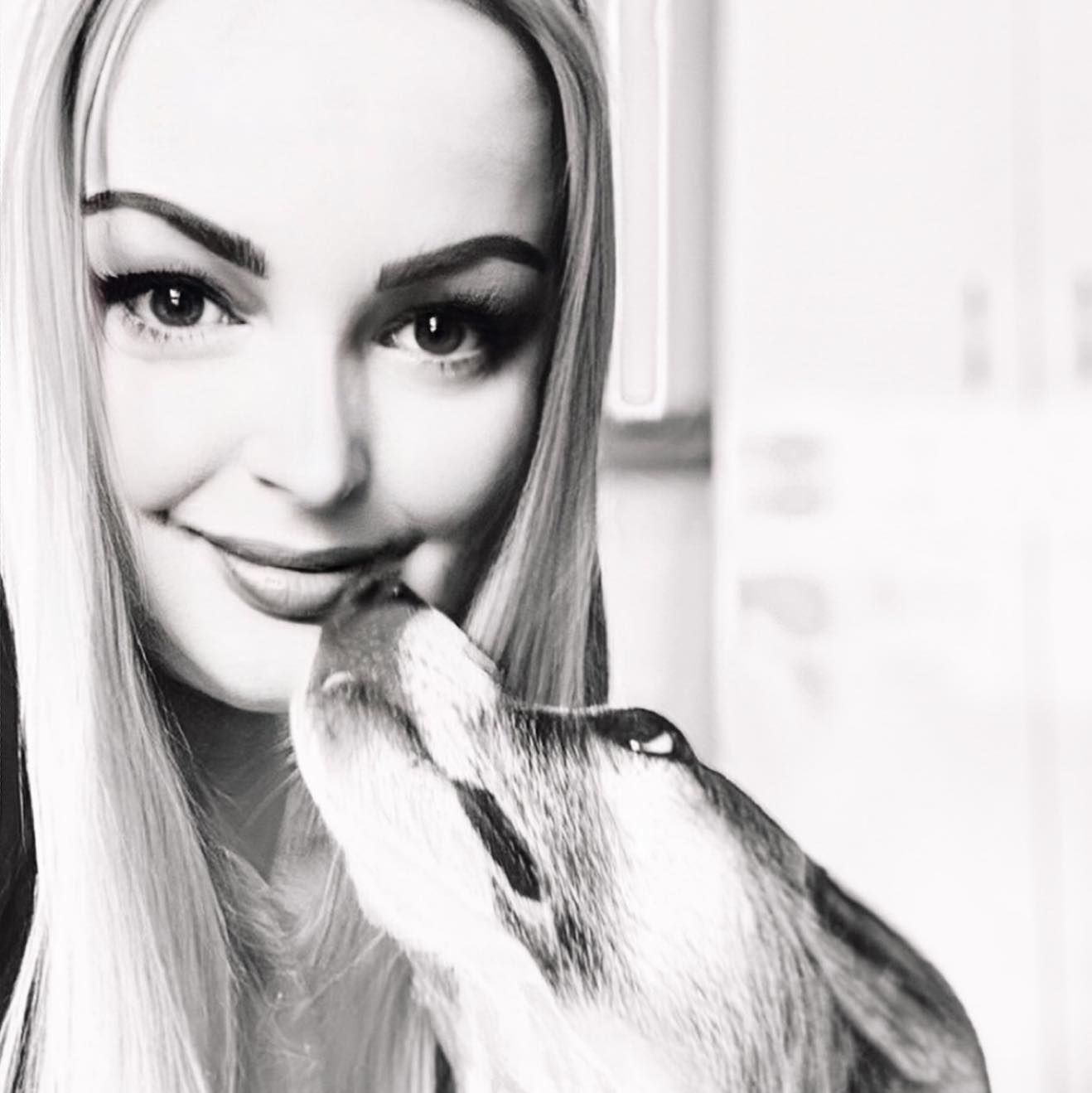 I have had the pleasure of knowing Mark for over 8 years and also dealing with him and his business on a professional level throughout this time. Mark gets the job done! He is remarkable at his craft and has a fantastic foresight and exceeds all expectations. He and his team all have an outstanding work ethic, but they are also fun, dynamic and very easy to work with. They understand what you need and want, and bring their own energy and expertise into the mix to provide you with the results. 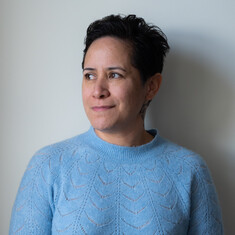 "Mark has been mentoring me for the past year. Mark's generosity in sharing his photographic knowledge as well as helping me to grow my videography business. He explains topics so clearly and is very patient. He’s always on hand if I have any burning questions. His support has allowed me to have a better understanding of editing videos. His flexibility to meet in person or assist in remote is appreciated too!"

The level of service I receive now has taken all the stress out of running online sales. I would have absolutely no hesitation in recommending Mark, not only for the technical work he does, but also the ethics and integrity by which he conducts himself. 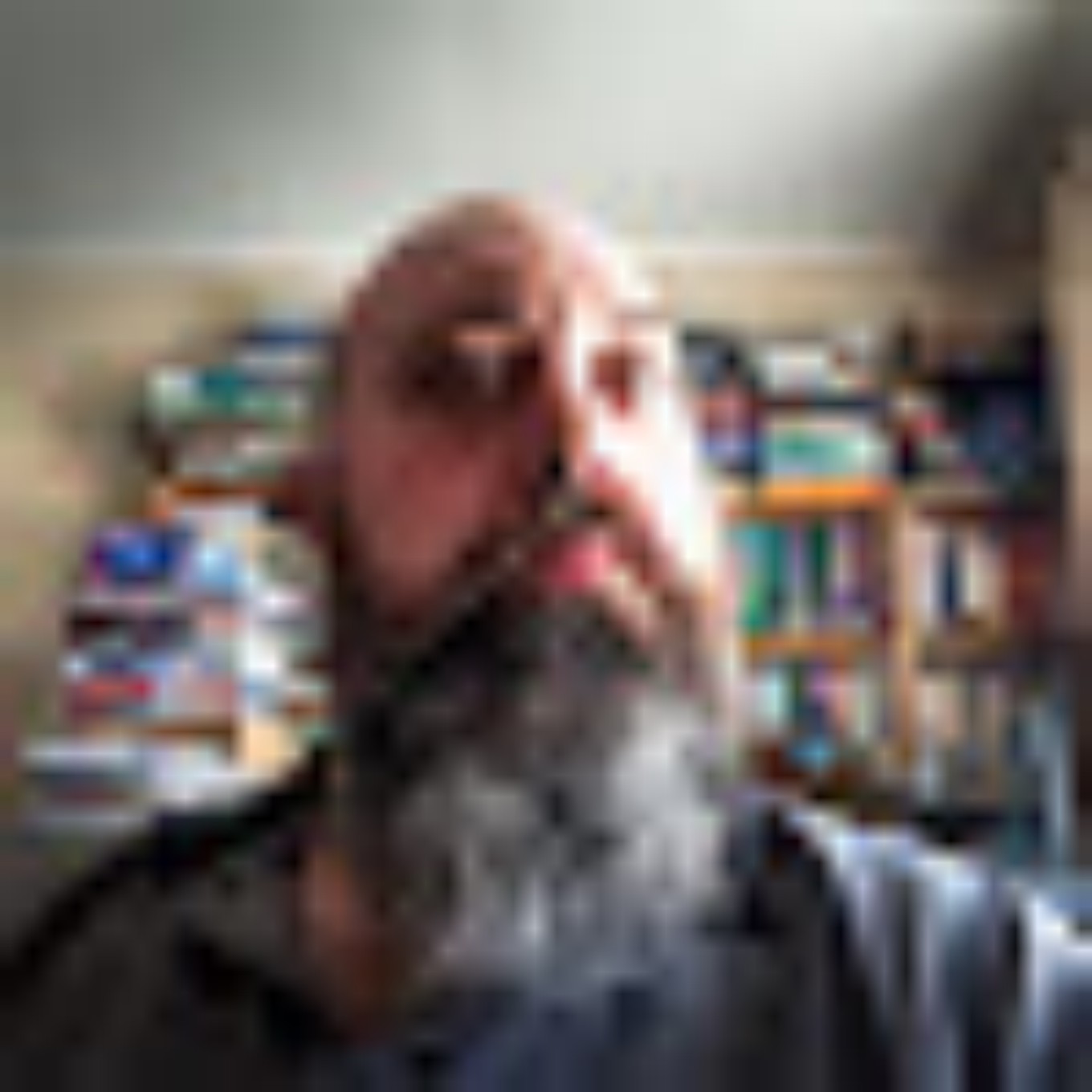 Big Mark has a knack for explaining complex concepts plainly. I've been taking photos for years blundering my way through the technical side. But in an afternoon he made clear what took me years to misunderstand. 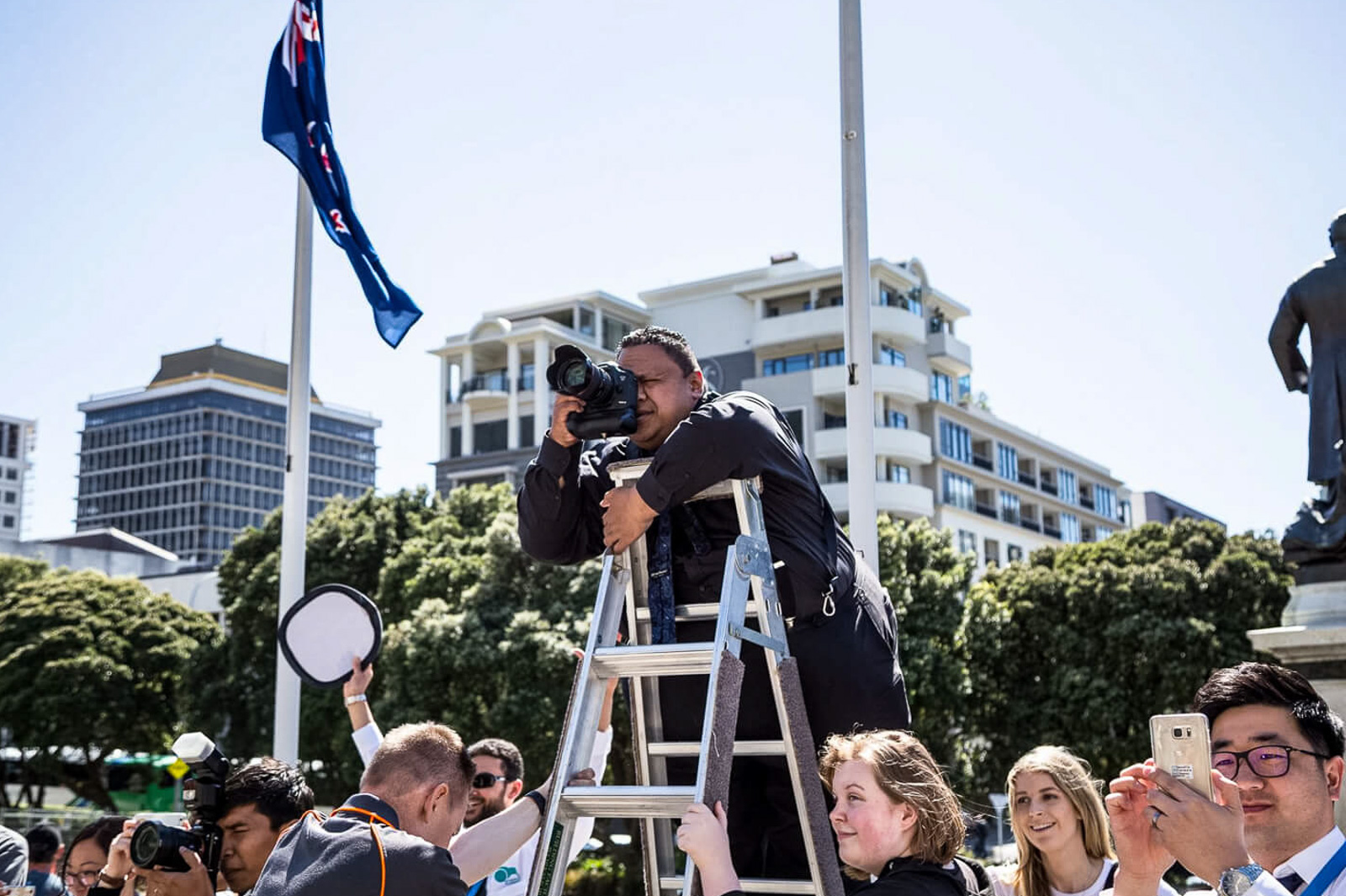 Before we work together, it’s important to me that I understand not only your business but who you are as a person.

I think it’s important too, that you know a bit more about where I come from.

I was born and raised in Wellington and I’m proud of it. My parents Sam and Pearl were and still are a major influence in my life and a big reason behind why I do what I do.

As I went through my schooling, I came to realise the conventional educational pathway wasn’t for me. I started university but left after six months because I didn’t feel like it was the right fit. 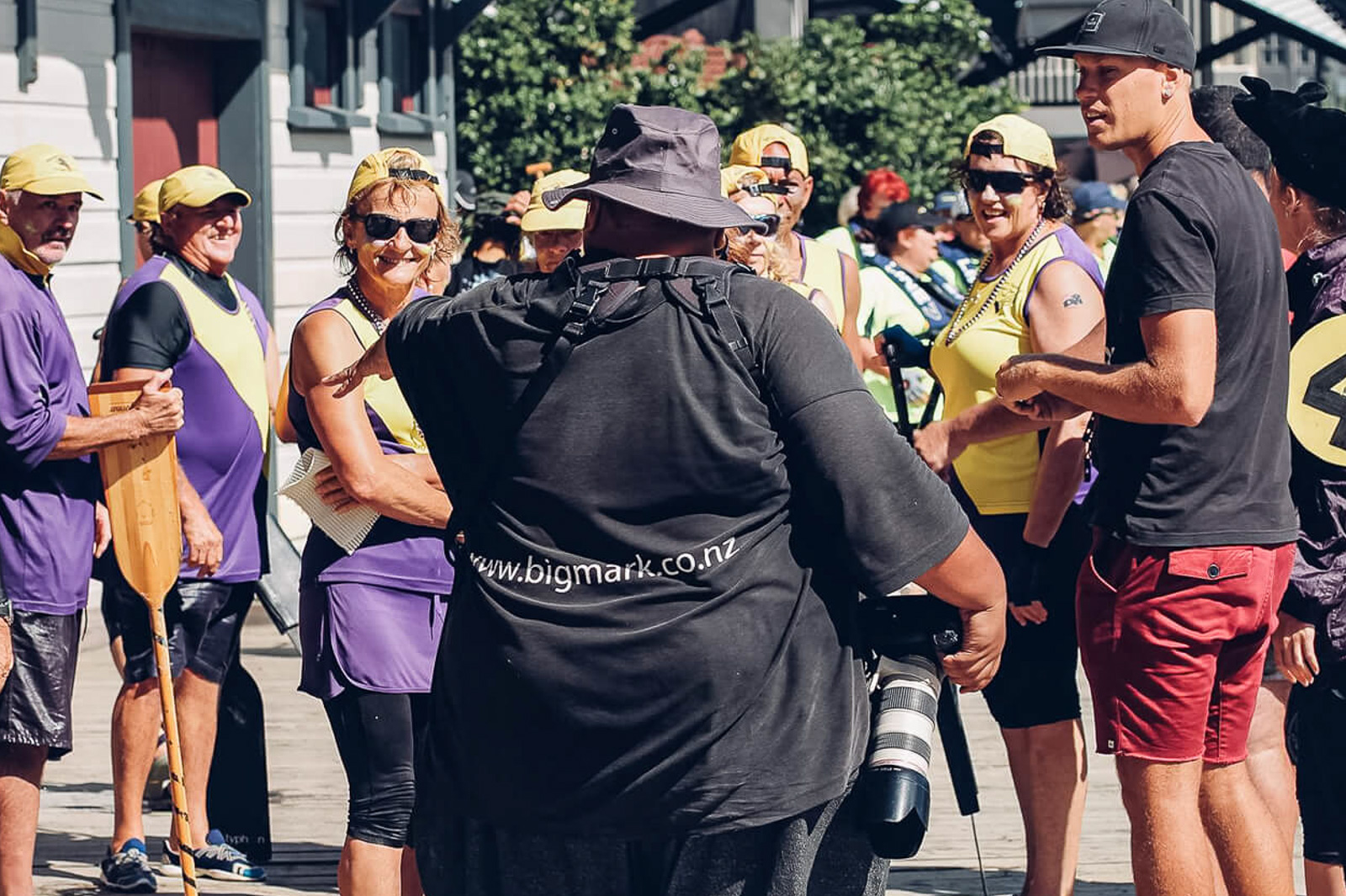 I eventually began a career in hospitality, starting as a pot washer in the main kitchen of Wellington Hospital. Over the following years, my love of the industry only grew.

I found myself in the conference and events industry, working my way up to managerial positions at several major institutions including Sky City, Bellamys Parliamentary Caterers, Te Papa Tongarewa, and the Wellington Convention Centre.

My absolute career highlight was being the Functions Manager for a State Dinner for Her Majesty Queen Elizabeth II in 2002.

It was in these roles where I learned how to make marketing plans, manage large budgets, streamline systems and processes, and also came to understand businesses on a very granular level.

In 2010, I decided to move back to Wellington to be closer to family and saw that as an opportunity to turn my love of photography into a career.

I trained at the Photo School on the Kapiti Coast in 2011 and started Big Mark Photography later that year, specialising in conferences and events. The business was doing well until I suffered a pulmonary embolism in 2016 which impacted my ability to work. 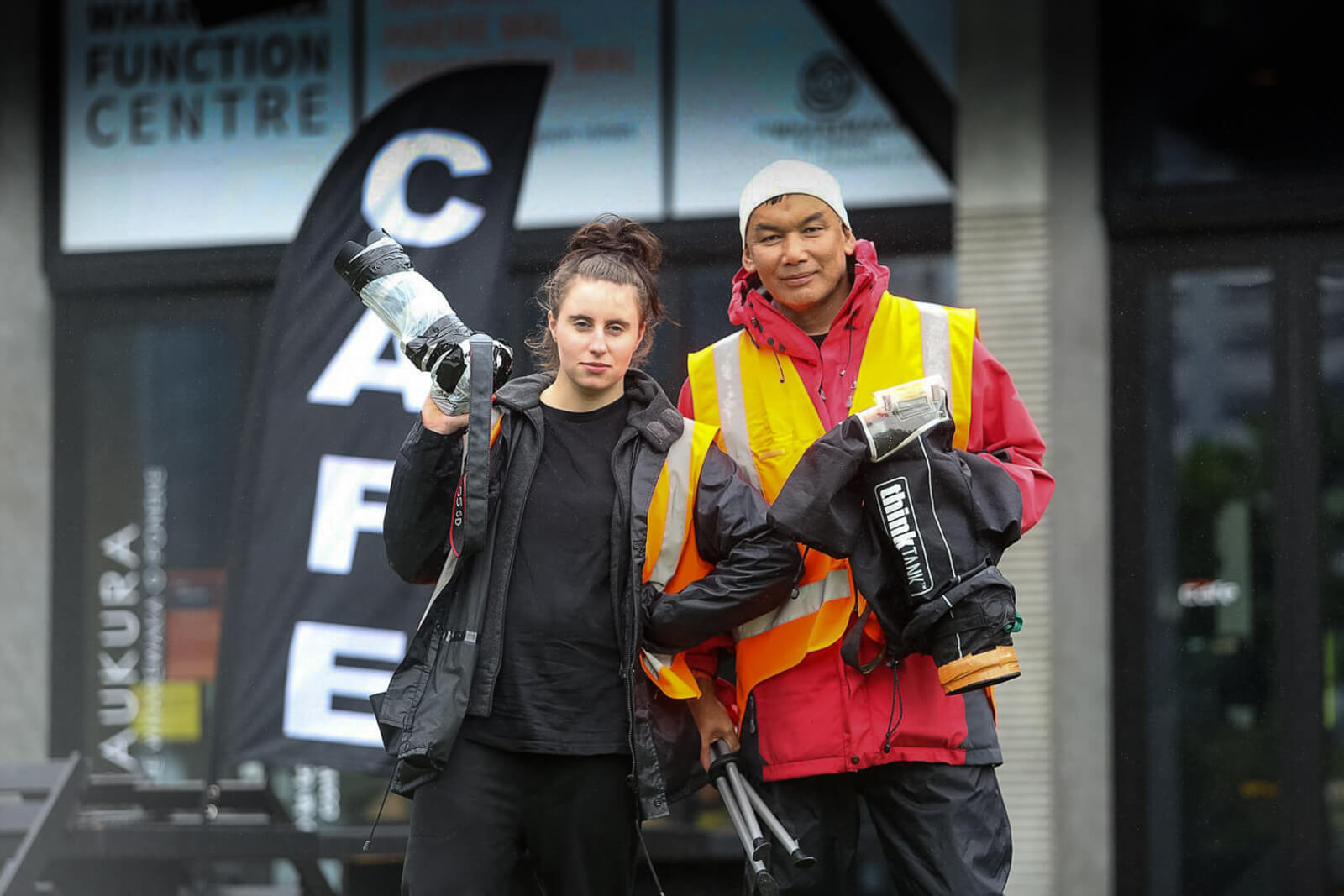 To keep the business going, I called on some of my trusted and talented friends to help me. These are the people I still collaborate with to this day.

To recognise our new partnership, we decided to change our name to Big Mark & Co which better reflects the wide range of skills we now offer clients.

As with all businesses, the impact of COVID-19 has meant that I again needed to find new ways of working and I’m inspired to help others do the same. 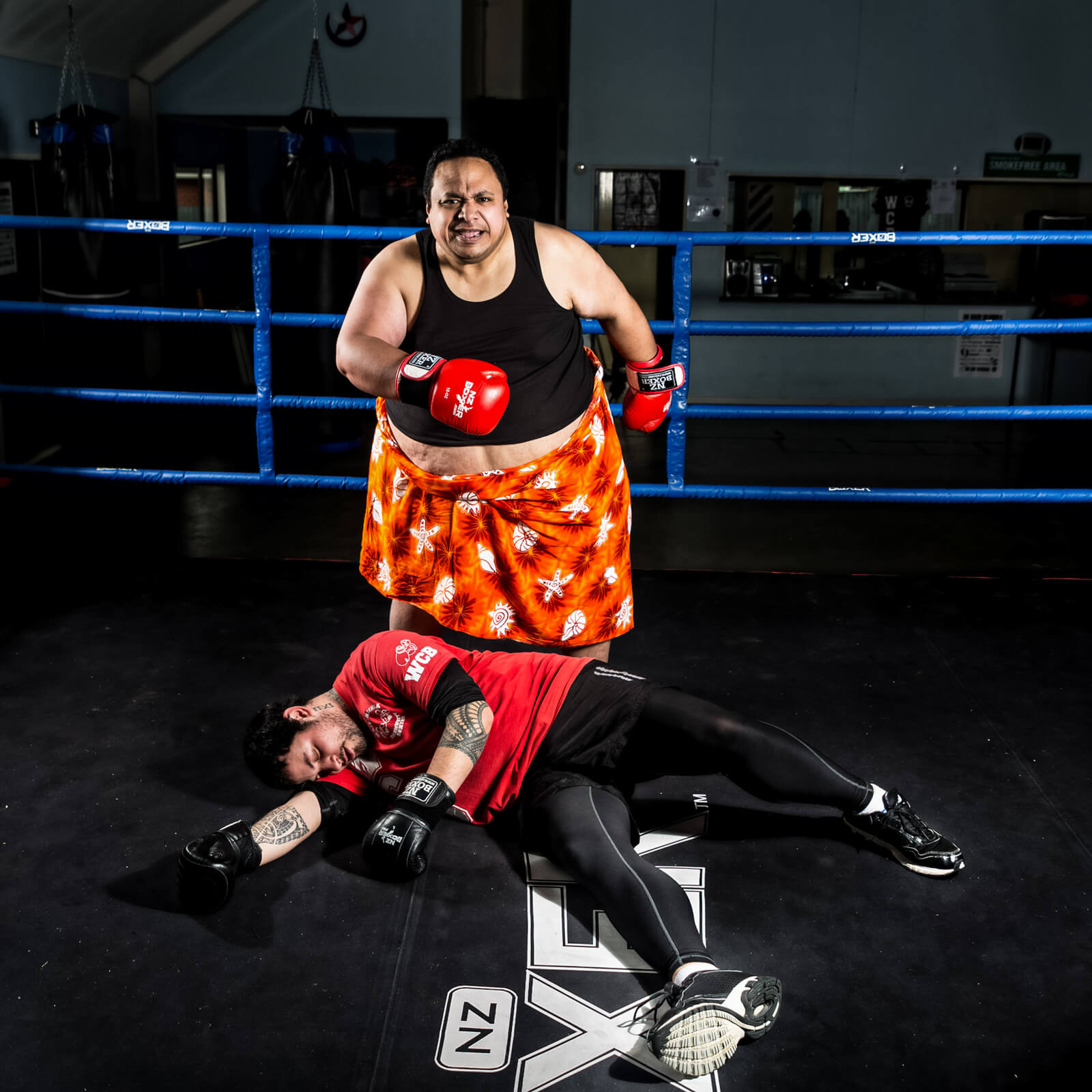 Knock it out of the park

Subscribe for regular musings about the content, web design and creative community along with tips and tricks on how to improve your business. No clickbait, no spam.

Thank you! Your submission has been received!
Oops! Something went wrong while submitting the form. 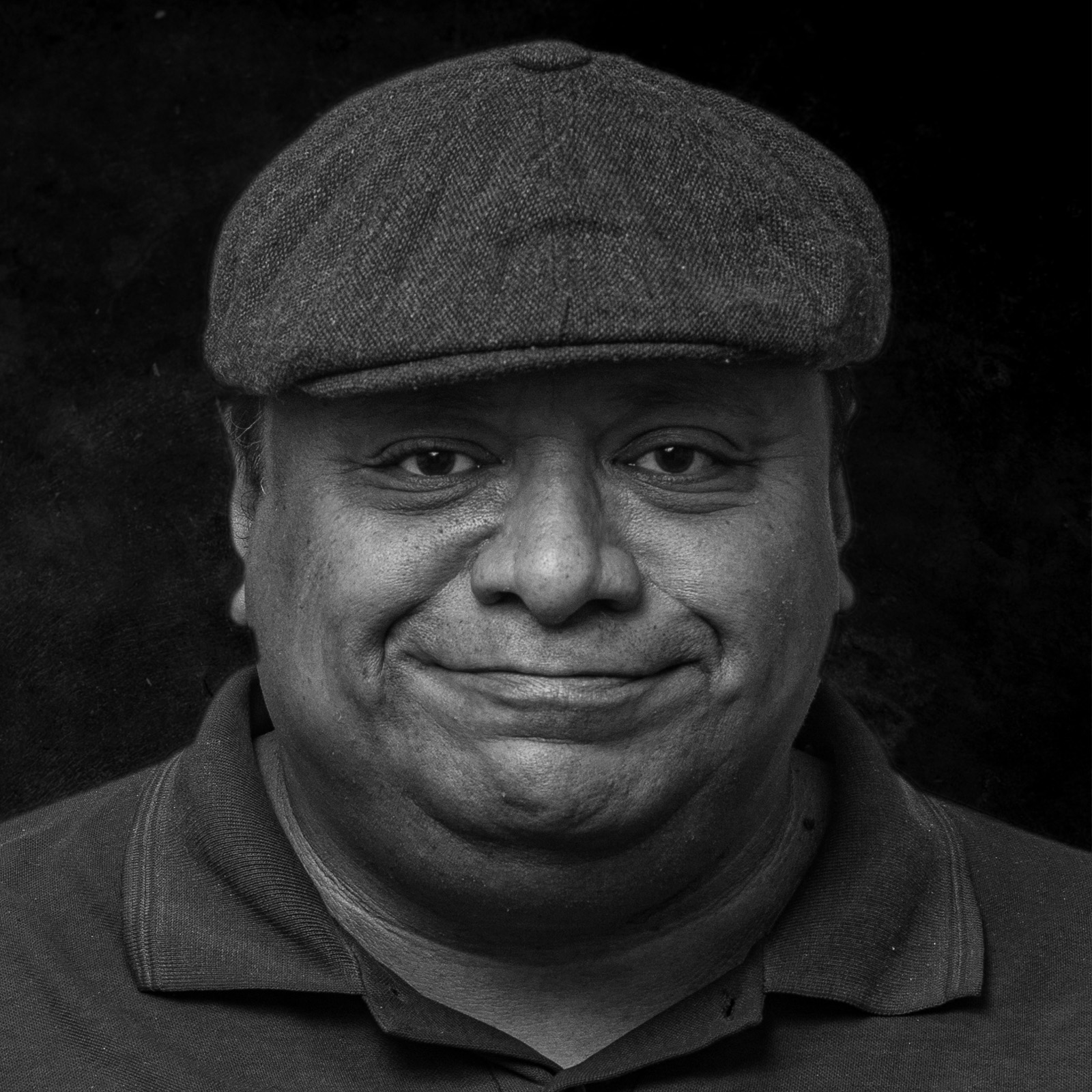 Let me help you be the best you can be.

Thank you! Your submission has been received!
Oops! Something went wrong while submitting the form.
READ OUR PRIVACY POLICY

No items found.
Product is not available in this quantity.